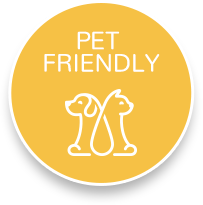 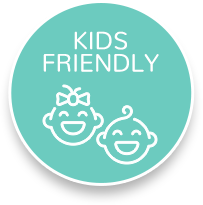 The Riviera is more than just the seaside

The Queen of the Adriatic is surrounded by a beautiful, fascinating hinterland that is rich in history, just waiting to be discovered

There are many castles, fortresses and towns that should be visited, only a short distance from the sea and ideal for anyone who wishes to come into contact with nature, loves history and ancient traditions. Take a break from the sea to experience the peace and wonderful landscapes of the cultivated hills stretching as far as the eye can see, a trip to the hinterland along the border between Romagna and the Marche is really an ideal trip. The areas that are worthy of a visit are:

If regenerating walks under ancient olive trees and large vineyards is what you are after, then stop off in Coriano, take a long walk in the park along the Marano River or along the Rio Melo Valley. The town is famous for its Olive Fair in autumn and the Sangiovese Fair in August.

Mondaino has a lovely circular piazza with a neo-classic portico, where the famous “Palio del Daino” is held. This is a medieval feast that takes place every year in the third week of August where the entire town and its inhabitants is portrayed as it was in Medieval times. The Church of San Michele and the Monastery of the Poor Clares and Saint Francis (“Clarisse e San Francesco”) are really worth a visit.

The town is characterised by numerous shops selling arts and crafts and worked using the crafts of the past. The Malatesta Fortress looming over the town is well worth a visit. Important fairs held in the town are: ‘Health Fair, in July, “Moonlit Fortress”, also in July and the ‘Chestnut Fair’, in October.

This is a delightful medieval hamlet, perfectly restored, containing a lovely castle built by the Malatesta family and a church dedicated to Saint Rocco where there is a valuable painting by Cagnacci. Many types of oil are produced here, making the small town famous throughout the Peninsula.

The ancient Malatesta fortress of Montescudo deserves to be visited if only to look at the Crucifix in the Parish Church of S. Biagio and Simone. In August a lovely “Potato Fair” is held in Montescudo.

This small town is famous for two events held at the of April and during the first week of August. These are the “Salus Erbae” dealing with biological products, and the “’Ottocento Festival”, a wonderful re-enactment with theatre performances, music, shows and food and wine.

In S. Giovanni the nineteenth century “Teatro Massari”, the Church of Santa Lucia and the Church of San Pietro are not to be missed. The town is also well known for its characteristic “Festa delle Streghe” (Witches Fair), held every year at the summer solstice.

Gradara with its medieval era Fortress is among the most important historical and cultural sites in Romagna. Only 10 minutes by car from Gabicce Mare, it is a fortified town which still maintains its ancient walls intact. The Gradara Castle is famous because it is the location where the love story between Paolo Malatesta and Francesca da Rimini took place, a story told by Dante in the Fifth Canto of the Inferno. Each summer the town celebrates the imaginary fables and creatures with the Gradara Magic Castle event.

Urbino, in the heart of the Marche region, is the apotheosis of Italian Renaissance from which it inherits all its architectural planning and numerous artistic and cultural treasures. One of which is the Ducal Palace, site of the National Gallery of the Marche. Built for Federico da Montefeltro, it includes the famous Studiolo which has remained intact over the centuries. Its walls are entirely covered in wooden inlays creating grand illusionistic effects.

San Leo in the province of Rimini stands on a rocky spur dominating the entire Valmarecchia valley below. The fortress is an important historical point of interest and its most ancient origins date back to Roman era. The fortified tower and the entrance in Gothic style make up the oldest part of the Fortress, while the towers were built more recently. San Leo is the perfect destination for anyone looking for a cultural excursion in Romagna.

San Marino is the oldest Republic in the world and it represents a valuable historical and cultural heritage. A not to be missed destination for your holiday on the Riviera. Perched on the peak of Monte Titano, San Marino will offer you an excursion through history in a fascinating itinerary accentuated by its crenellated towers of medieval origin.

From the hotel
you can hear the sound of the waves 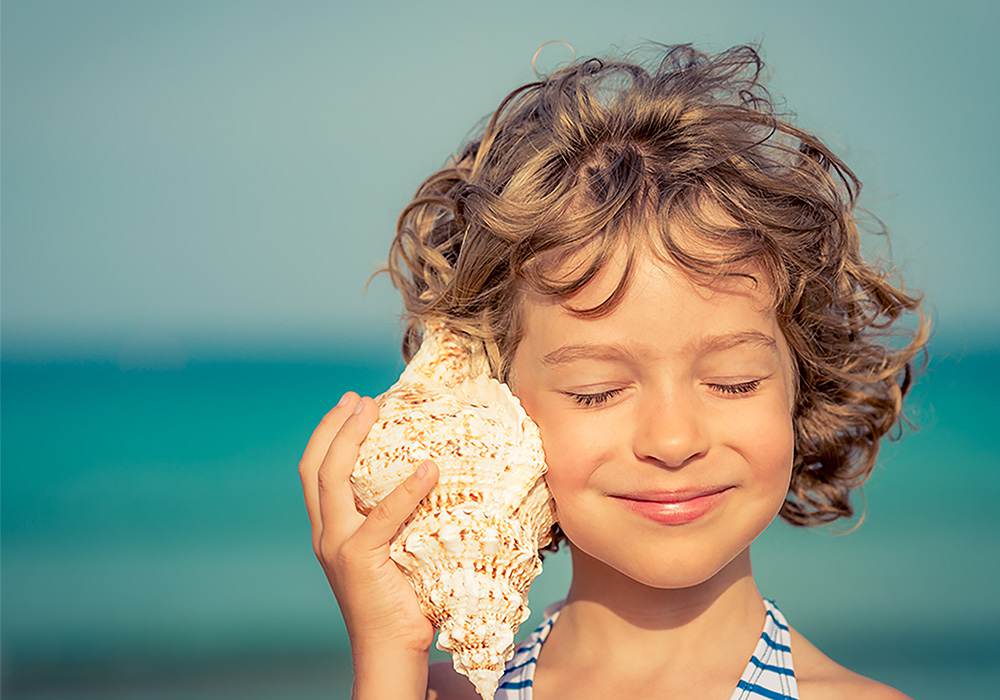 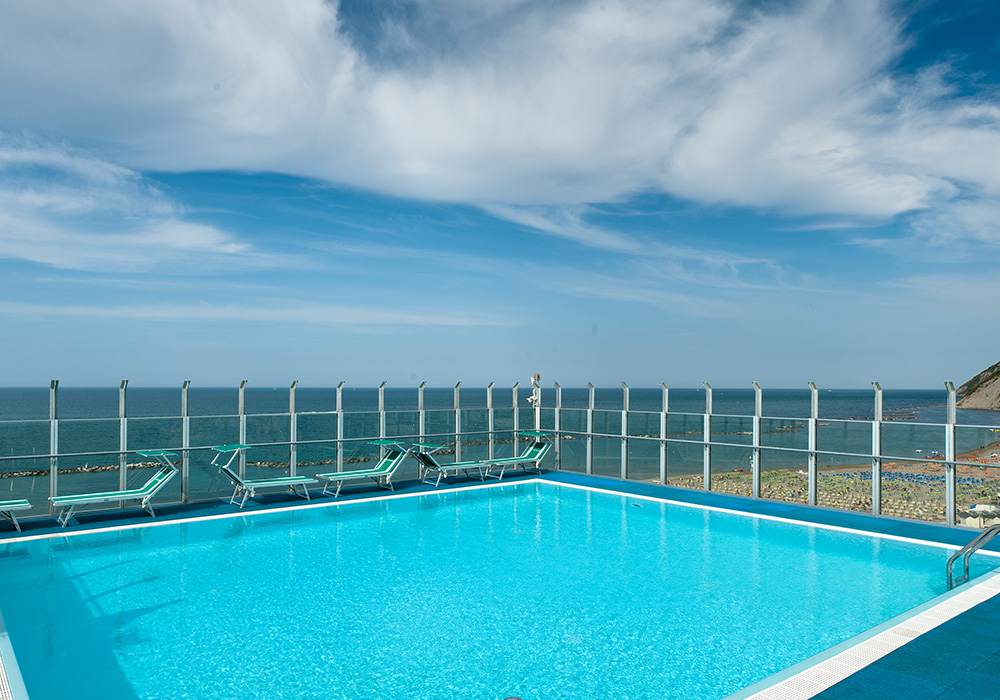 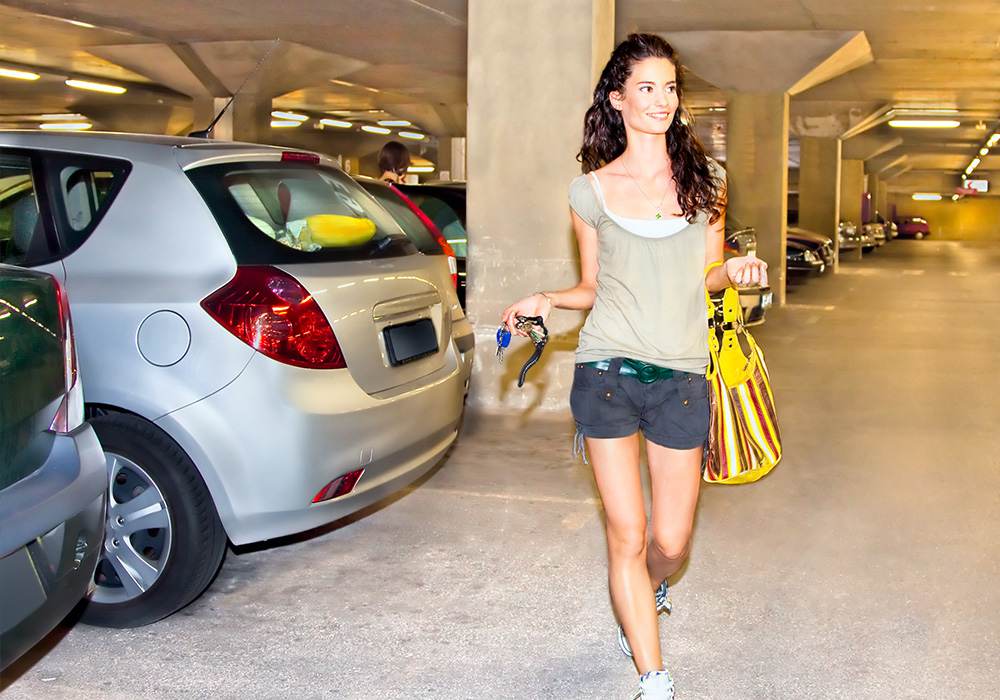 YOUR 3 STAR HOTEL NEAR THE BEACH
Holidays in Gabicce Mare
Gabicce Mare is the northernmost municipality of the Marche region, along the Adriatic coast. This town is located on the slopes ofMount San Bartolo, in a small bay, called the Bay of Angels.
This seaside village is characterized by crystal clear water and fine sand and is a favorite destination for many tourists of all ages, both Italian and foreign. The beach is perfect for long walks, the fine sand is ideal for children playing, and finally, the shallow seabed makes swimming safe not only for children, but also for the less experienced swimmers.
Special holiday offers in Gabicce
Great value for money
My partner and I stayed mid June for a week. The rooms are not big but adequate. They are cleaned every day with clean towels included. Balcony over looking the sea was lovely. The hotel is in prime position for wandering around Gabicce Ma...
[ read all ]
reviewed by CLC1987 - giugno 2018
Wonderful staying, amazing pool!
the staying in here is really amazing, the hotel is modern and renovated, we love the lobby, the room, our favourite is defintly the swimming pool and jacuzzi in the roof top! It is defintely worth the price;) With free breakfast, and the ...
[ read all ]
reviewed by yichunmu0627 - settembre 2018

Leave us your email address!

Subscribe to the Hotel Napoleon newsletter, you will always receive a preview of our best offers for your holidays in Gabicce Mare!

Fill in the field below Check your inbox, within a few minutes you will receive an email to confirm your address (also check in spam if you don't see it).